ALL HALLOWS’ EVE PARTY WITH JESIKA VON RABBIT at eclectic Corazon Performing Arts Space in Topanga Canyon! Ya might need your Dancin’ Shoes!

Jesika’s solo endeavor began with her performing literally solo with two dancers and has evolved into a full band line-up that includes former Gram Rabbit guitarist, and independent producer Ethan Allen. JvR has toured with Eagles of Death Metal, performed at Desert Daze and has shared the stage with a diverse roster of acts including Wanda Jackson, Cat Power, and Crystal Method. Dubbed “The Queen of the Hi-Desert”, Jesika even has a menu item named after her, at the world renown Pappy & Harriet’s in Pioneertown, CA, the delicious “ Nachos von Rabbit”.

“She is drop dead gorgeous and has an absolutely incredible voice. But von Rabbit is more than a pretty chick singer. She is an innovative creator and expressionist as well as one hell of an entertainer… Her show is brilliantly nonsensical; a sonic and visual spectacle that is unlike any other and you cannot take your eyes away. She is an artist that you just have to keep coming back to see because you evolve every time you do.” – Coachella Valley Weekly

Jesika von Rabbit’s original compositions have been licensed to CSI, Life, The Real World, Sons of Anarchy, Crash, Hit & Miss, Crazy Stupid Love and War Inc., as well as a commercial spot for Fruit of the Loom that aired during the 2012 Summer Olympics. 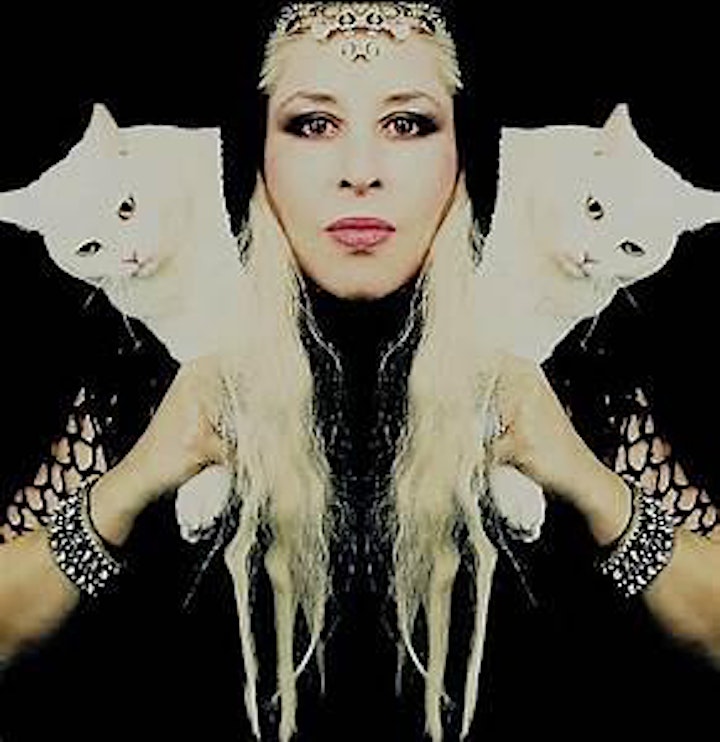 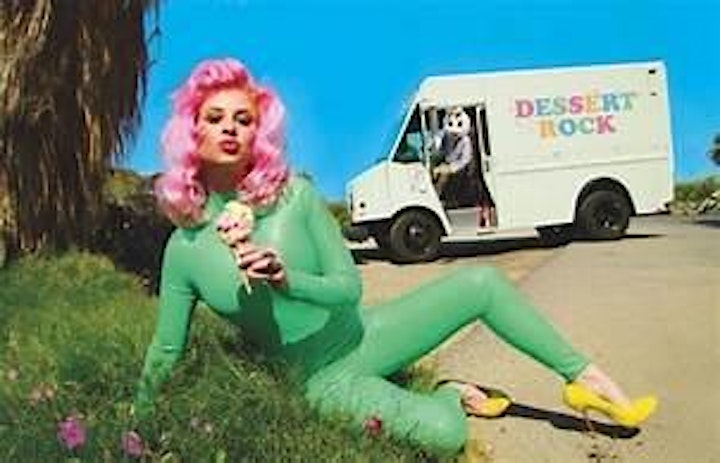